Managing Diabetes Together: What Parents Want Most Out of Their Partners 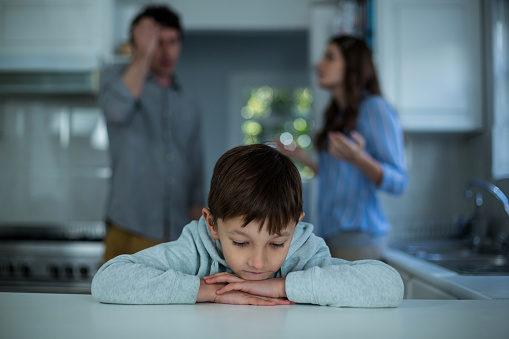 As many people know, I am very active with the Friends for Life (FFL) conference organized by the organization Children with Diabetes (CWD), which takes place each July in Orlando.  I have been involved since the beginning of FFL and it has been nothing less than an absolute honor and joy.

Years ago, during the conference, I took a poll. Now in fair disclosure, this was by no means a scientific study, just a survey question.  But the response was startling nonetheless.

I kid you not.

There is no blame here.  It is, and was, just an interesting tidbit in the ongoing discussion of diabetes under one roof.  But even when I work with just the dads at FFL (I regularly coordinate the Dad’s Discussion Group), I get the feeling that they are still trying to find their own pathway in their child’s diabetes world.

My advice to them, and to parents like them everywhere? First thing, relax.  We have all been there.  Moms and dads have been trying to figure the way to navigate this world together forever and in the words of my late, and wonderful friend, Dr. Richard Rubin, “…….it’s about balance and communication.”

Diabetes is a tough world in and of itself.  Whether you are new, or have been at this a while, there are a two basic rules for communicating effectively and managing diabetes together.

If you are reading this and saying to yourself, “crap, that scares me,” guess what?  You do not know enough, so get out there and start learning.  THAT is the first step, and we will discuss more in later articles.

I am a Diabetes Dad.